What to Know About Union Trucking Jobs 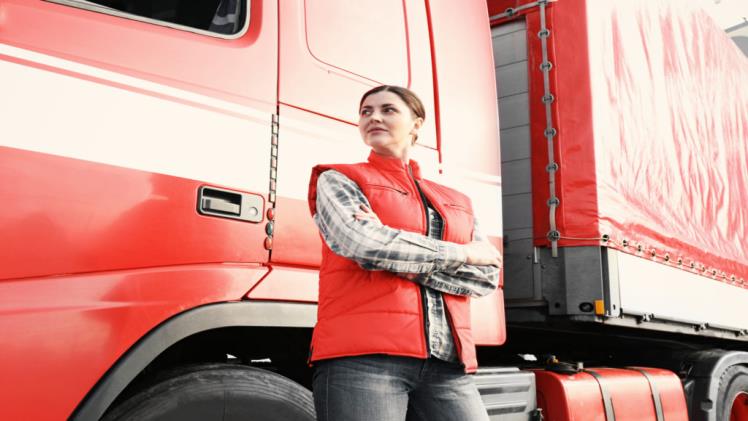 Union trucking jobs refer to trucking jobs that are represented by a labor union, such as the Teamsters or the Owner-Operator Independent Drivers Association (OOIDA).

It’s worth noting that not all trucking companies are unionized, and some truckers choose to work as independent contractors rather than as employees of a trucking company. If you are considering a union trucking job, it’s a good idea to research the specific union and the trucking company to understand the terms and conditions of employment.

What’s the History of Unions in Trucking?

The trucking industry has a long history of unionization, dating back to the early 20th century. In the 1930s, truck drivers began organizing and forming unions to advocate for better pay and working conditions.

Other unions that represent truck drivers include the Owner-Operator Independent Drivers Association (OOIDA) and the International Brotherhood of Teamsters (IBT). These unions negotiate wages, benefits, and working conditions on behalf of their members and advocate for the rights of truck drivers.

It’s worth noting that not all truck drivers are unionized, and some choose to work as independent contractors rather than as employees of a trucking company. The percentage of unionized truck drivers varies by region and by company, and it has declined somewhat in recent years. However, unionization remains an important factor in the trucking industry and continues to play a role in shaping the working conditions and pay of truck drivers.

Can Truck Drivers Use CBD

Truck drivers are subject to drug testing as a condition of employment, and the use of cannabidiol (CBD) may cause a positive drug test result for marijuana.

The U.S. Department of Transportation (DOT) has strict rules governing drug testing for commercial drivers, and truck drivers are required to report any use of prescription or over-the-counter medications that may affect their ability to safely operate a commercial vehicle. As a result, truck drivers should be cautious about using CBD products and should inform their employer if they are using any medications or supplements that may cause a positive drug test result.

It’s worth noting that the legality of CBD varies by state, and some states have more restrictive laws than others. Truck drivers should be aware of the laws in the states where they operate and should consult with their employer or union representative if they have any questions about the use of CBD or other substances.

Calexico is a city in Imperial County, California, located on the border with Mexico. There are likely a number of trucking companies that provide trucking services in Calexico. Some possible options might include:

A&A Trucking: A full-service trucking company based in Calexico that offers a range of services including local and long-distance hauling, refrigerated transportation, and flatbed and specialized hauling.

Calexico Transfer and Storage: A family-owned and operated trucking company based in Calexico that offers local and long-distance hauling, warehousing, and storage services.

Sunland Trucking Inc.: A trucking company based in El Centro, California, that offers a range of services including dry van and refrigerated transportation, flatbed hauling, and specialized hauling.

Desert Trucking: A trucking company based in El Centro that offers local and long-distance hauling, refrigerated transportation, and flatbed hauling.